10 Warning Lung Disease Signs That You Must Take Seriously

Lung disease refers to disorders that affect the lungs, the organs that allow us to breathe. Breathing problems caused by lung disease may prevent the body from getting enough oxygen. Examples of lung diseases are:

Let’s focus here on the lung cancer because it’s the most severe lung disease. Usually there are no warning signs of early lung cancer. By the time most people with lung cancer have symptoms, the cancer has become more serious.  However, symptoms of lung cancer may include: 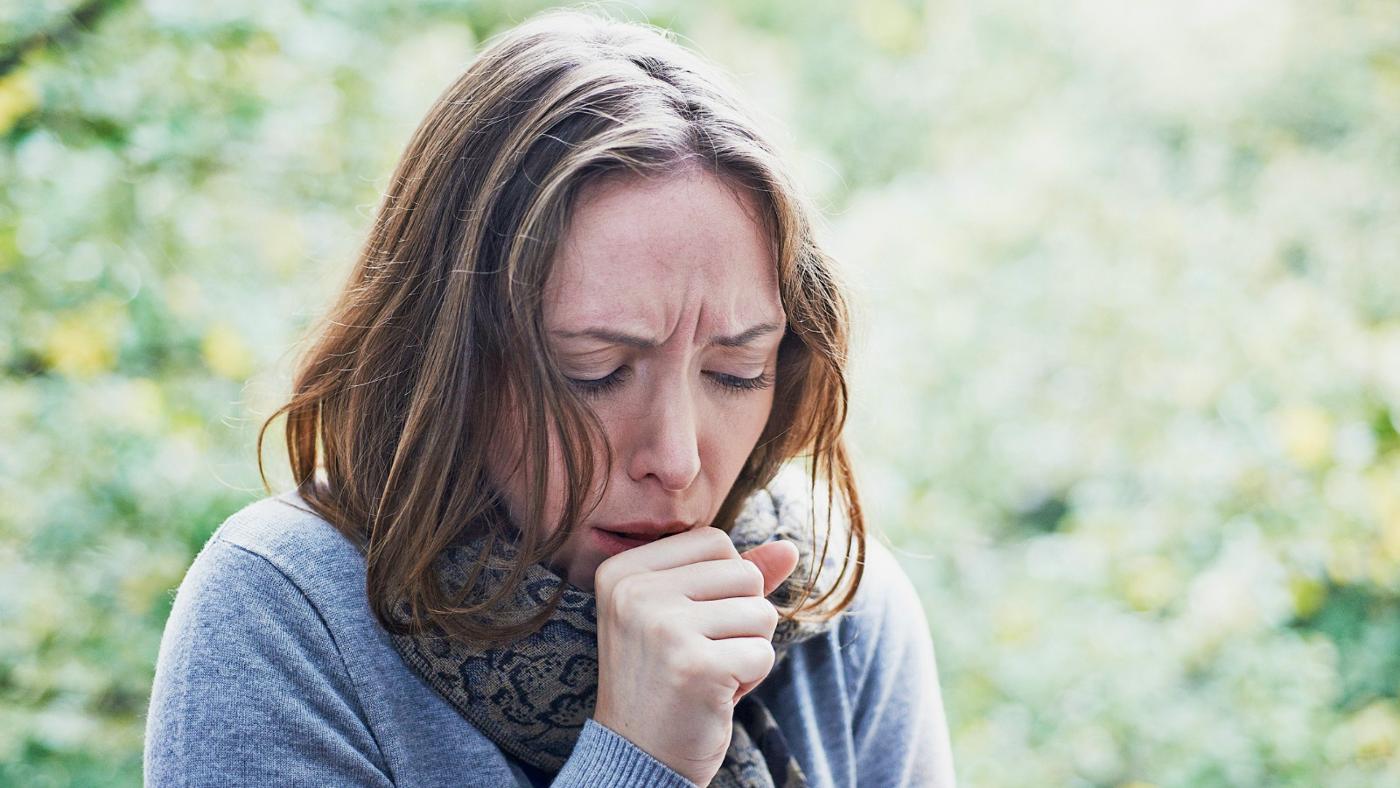 A cough that you have had for a month or longer is considered chronic. This is an important early symptom that tells you something is wrong with your respiratory system.

It’s not normal to experience shortness of breath that doesn’t go away after exercising, or that you have after little or no exertion. Labored or difficult breathing—the feeling that it is hard to breathe in out—is also a warning sign.